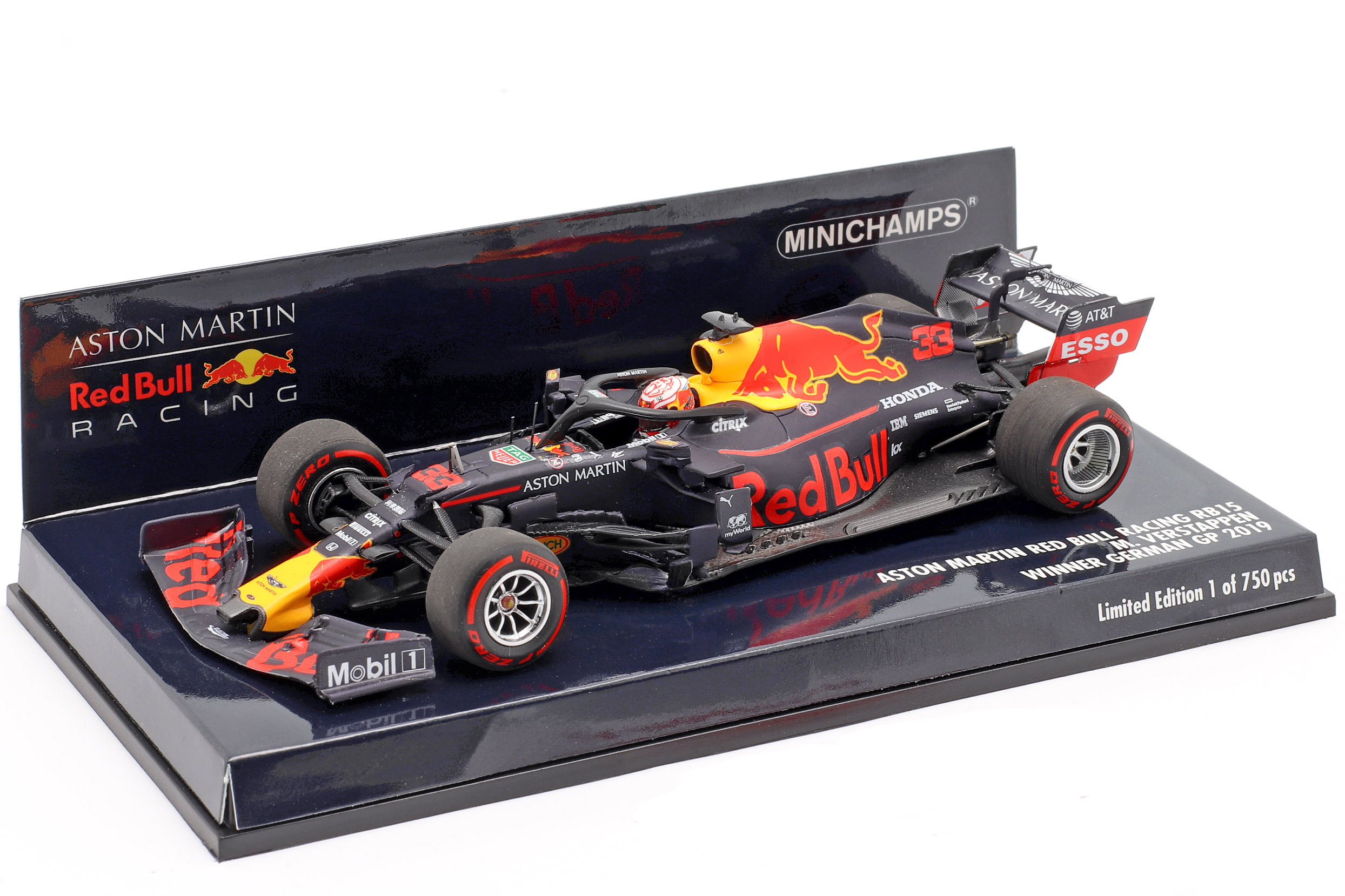 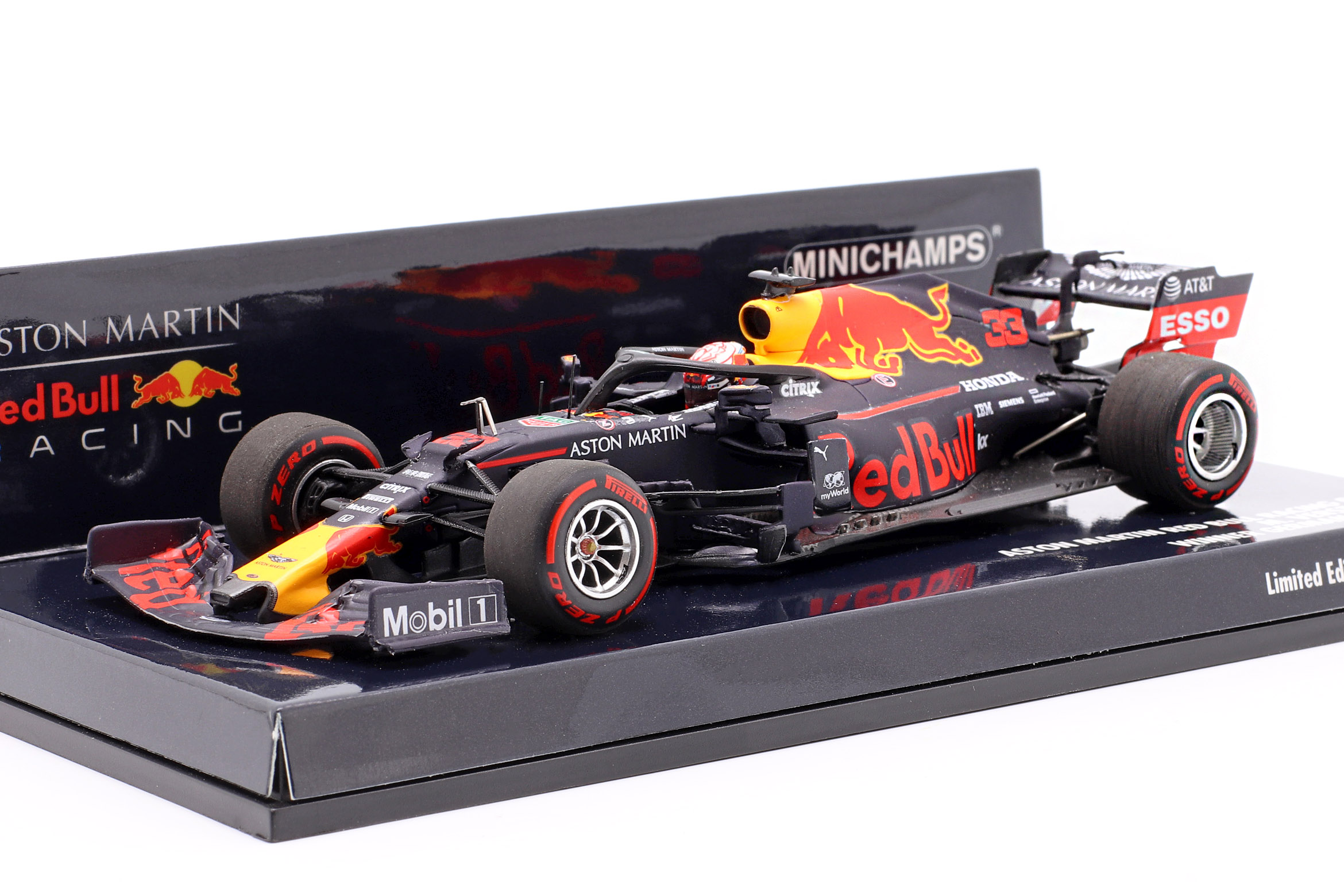 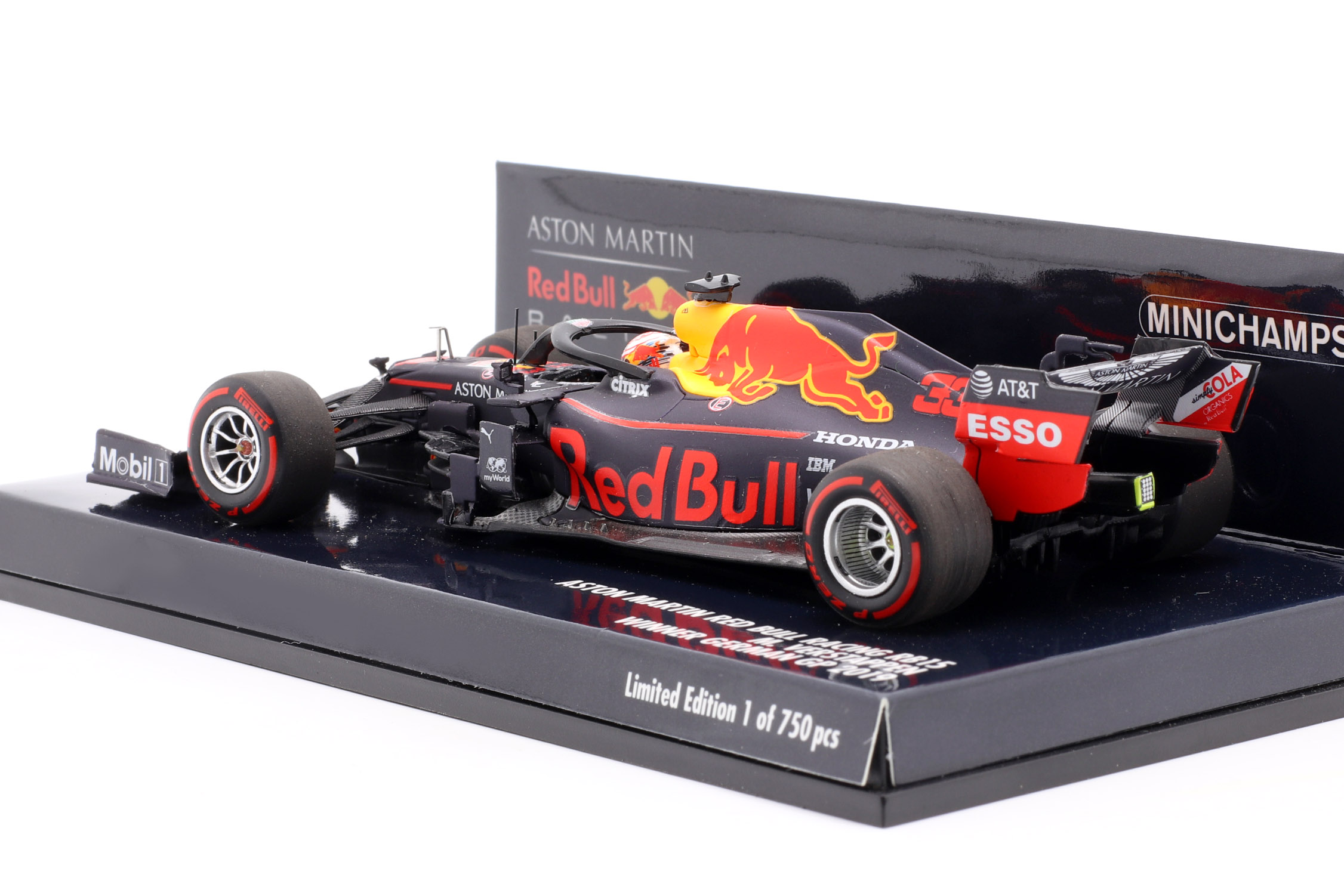 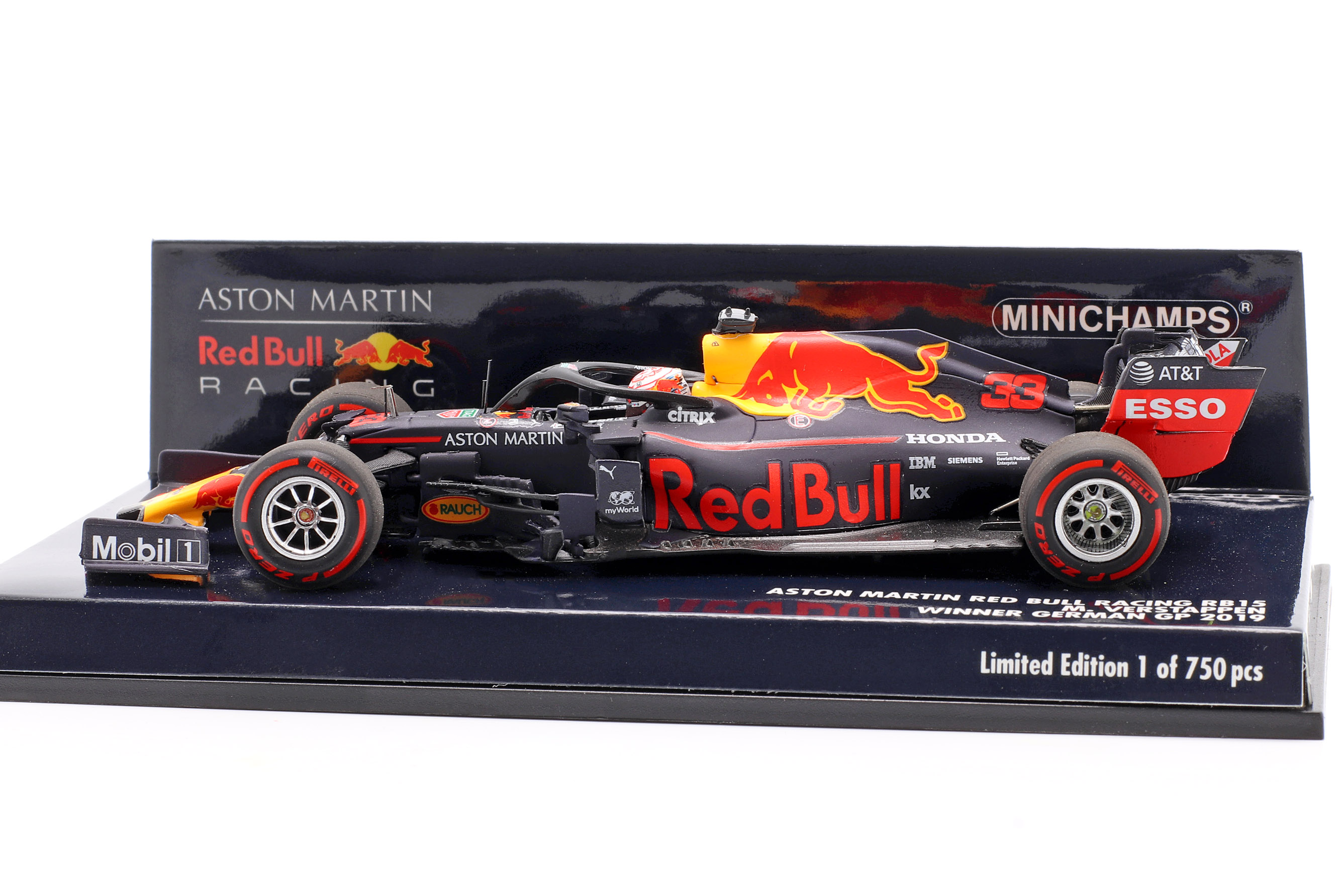 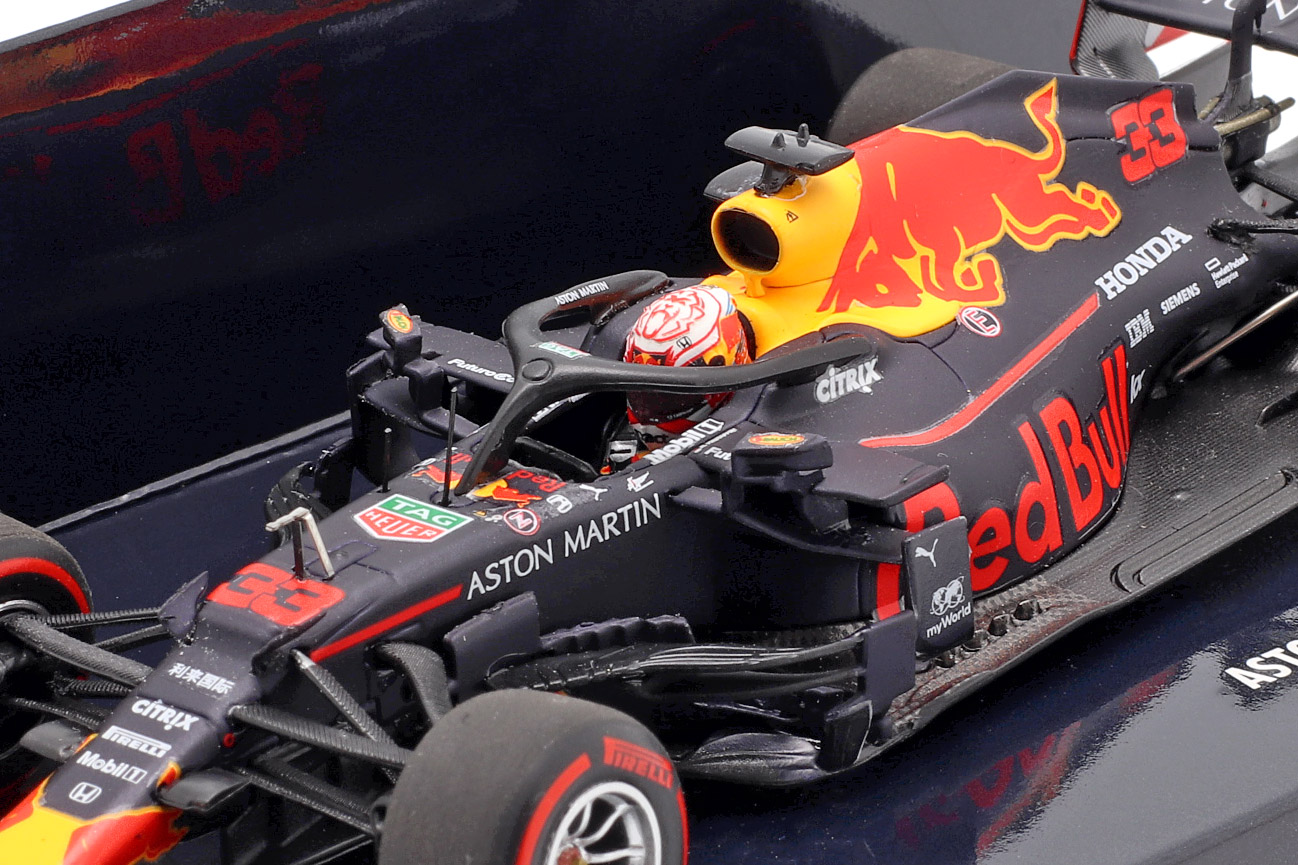 The race, on a wet Hockenheim circuit, was full of spectacle. With no less than seven drop outs and crashes from Charles Leclerc and Valtteri Bottas. Even Verstappen spun during his first lap on the slicks, but he was able to continue on. Due to the fact that the front runners were making mistake after mistake, Max was able to take the lead. After racing for two hours including five stops, Max took the chequered flag. Icing on the cake was also snatching the fastest lap.